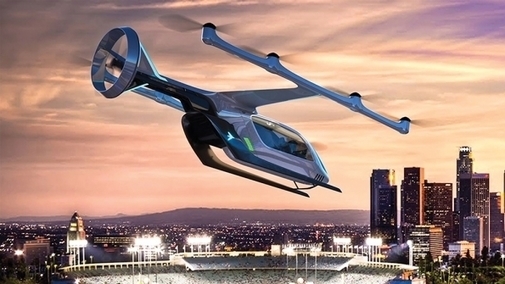 At its second Elevate Summit in Los Angeles last week, Uber described an ambitious end-state vision for its aerial ridesharing initiative. Guy Norris and Graham Warwick were there for the eye-opening presentation and discuss the challnegs to realizing Uber’s vision with Mark Moore, the man behind its plans to fill the skies over the world’s most congested cities with electric VTOL air taxis.