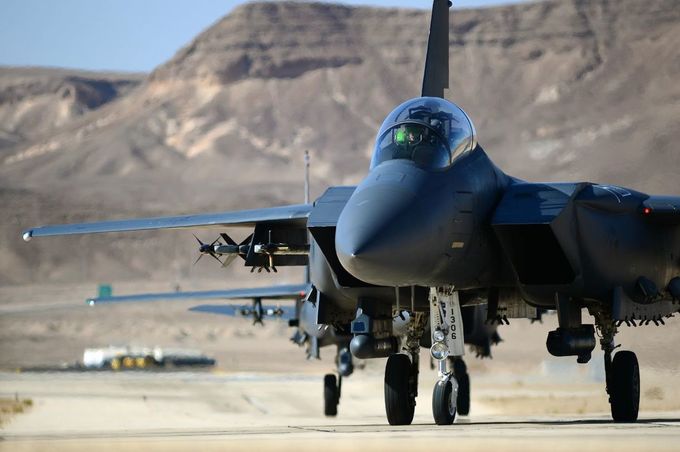 Enter the Lavi. Like its counterparts in both the USSR and the United States, the IDF air arm believed that a high/low mix of fighters best served its needs. This led to the development of the Lavi, a light multirole fighter that could complement the F-15 Eagles that Israel continued to acquire from