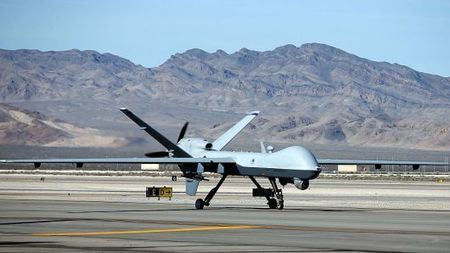 Washington is pushing policy changes to expand drone sales to Gulf allies in the face of Chinese competition.

Leo Guardado’s insight:
The continued weaponization of AI drones is concerning at the very least, but the actual implementation onto real world scenarios are outright frightening. Currently, the US forbids the sale of weaponized drones to other countries including its allies. This was probably due to protect US intelligence and assets from foreign entities, however in the modern world, the advances of technological capabilities of other counties, China, have eclipsed, and in some areas surpassed, American technology. It is downright irresponsible in terms of avoiding a technological arms race to sell these types of arms, however economically brilliant to do so. It has placed the US in a crossroads of decision in which we must decide in advancing our economies by opening new arms deals with our proprietary technology, or protect it and while allowing other nations to sell their brand. Either decision we make, the barrier of AI technological warfare seems likely to be breached in the near future.