Has Iran Been Hacking U.S. Drones? 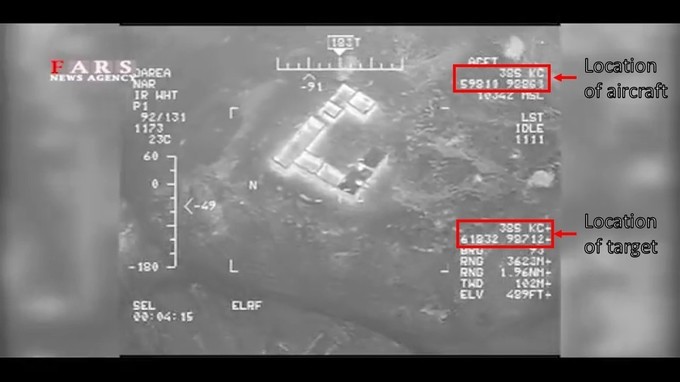 Iran says it can hack American drones operating in the Middle East and take control of them — and it has released a video purporting to back up its claims.  Back in February 2019, Iran’s semi-official Fars News claimed that the Islamic Revolutionary Guard Corps (IRGC) intercepted the broadcasts of U.S. UAVs above Ira