Home ScoopIt Drone Series: Do the risks of drones outweigh the rewards?

Drone Series: Do the risks of drones outweigh the rewards? 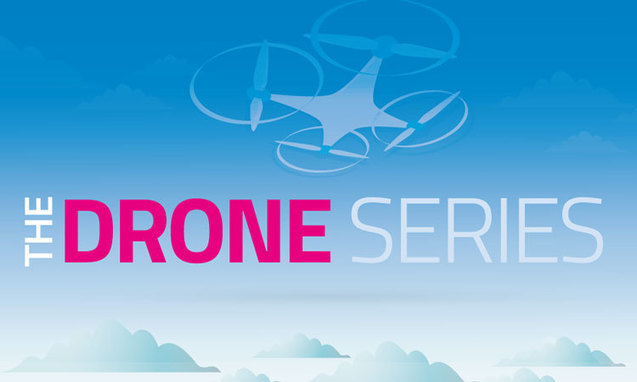 Drone Series explores if the risk of drones is worth the reward they can reap and the ways in which this reward can be ensured around the airport.

Alicia-Marie Kodis’s insight:
A drone series featuring Toby Townrow focuses on drones and if they are worth the risks. The article discusses how the drones can cause hazards by flying into the airport space. Two ways in which to mitigate this is through nets and through birds of prey. The nets would be set up so that they would release from the ground or from above the drone but either way the accuracy on this that is needed is extremely hard. The birds of prey are animals that are trained to bring down the drones. Other ways in which they discuss bringing the drones down is through shooting the drone down, geofencing, and through the use of jamming and drone detection. The article also states that drones can be used in a positive way at airports such as through runway integrity surveys, perimeter security, foreign object detection, and building surveys.