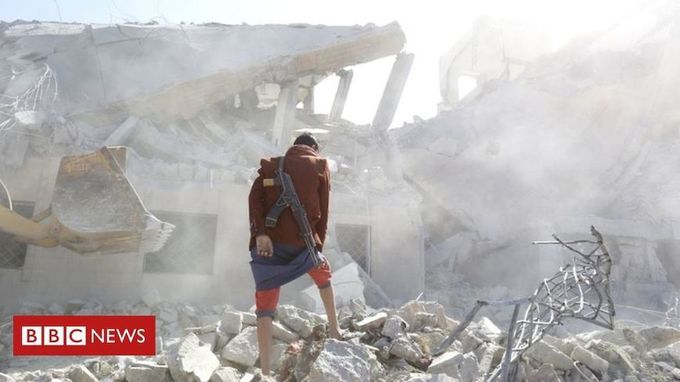 The US is sending mixed messages to Tehran, leaving it unclear who has the upper hand.

Sarah T Parker’s insight:
I thought this was extremely interesting because this drone attack caused the price of oil to go up. When the price of oil goes up in the USA. This affects the world economy because of the buying power of the USA. The huthies claimed responsibility but the secretary of state says Iran did it. However, he made these claims before he received any evidence. This attack was not detected by the Saudi Arabian air defense system. If drones are going to be used in warfare the air defense system will need to be upgraded. This could affect hobbiest flying drones s well as people using drones for other purposes.