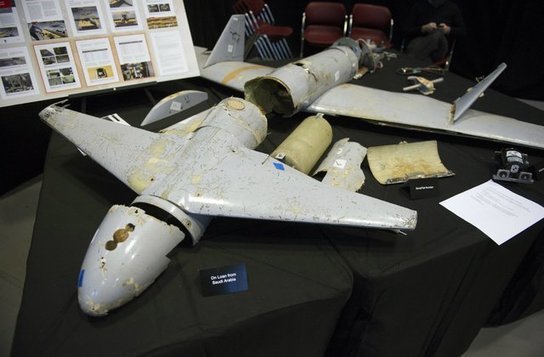 The strike was believed to be backed by Iran, which warned Tuesday of U.S.-created ‘false flag attacks’ as the likelihood of conflict escalates.

Christian Rivas’s insight:
A major pipeline in Saudi Arabia was attacked by an armed Yemenis drone which temporarily shutdown the pipeline. This resulted in oil prices to spike and the conflict between the Saudis and Yemen to higher tensions. This also involves the US as we back Saudi Arabia which is at war with Yemen which is backed by Iran. This new attack shows that drones are being more widely accessible in counties that the US thought did not possess this technology. It also brings new heighten conflict between Iran and the US which has resulted in even higher tensions between the two counties.