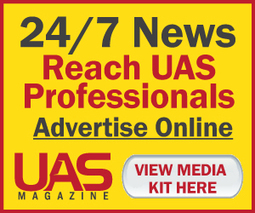 MetaVista Inc., a South Korean company specializing in hydrogen power, flew a quadcopter drone for nearly 11 hours by pairing its technology with an Intelligent Energy fuel cell module. It’s believed to be the longest flight time of its kind.

Tyler Kacerek’s insight:
The longest liquid hydrogen fueled drone flight. It is unclear whether or not the drone was carrying the fuel or if it was on the ground from the pictures. Still an amazing feat with only 390 grams of liquid hydrogen for 10 hours 50 minutes.