The rules on drone use in Luxembourg | #Europe #Laws #Drones 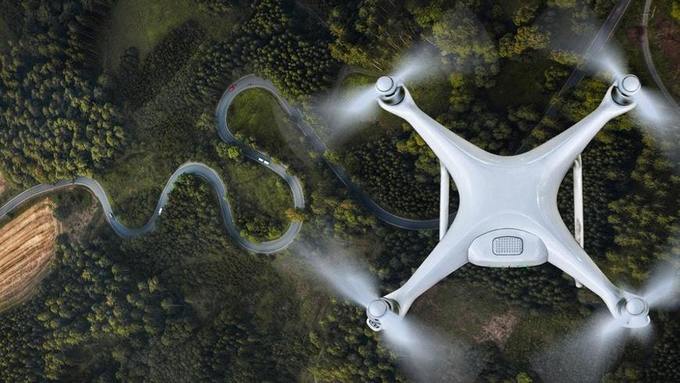 The disruption caused by drones at London’s Gatwick Airport in late December, and most recently on Tuesday evening at Heathrow Airport, has prompted the British government to tighten regulations governing the use of such devices, but what are the rules in Luxembourg?

The Civil Aviation Authority in Luxembourg recently published a brochure entitled “Unmanned Aircraft”, aiming to inform the public about what is permitted, and indeed not permitted regarding the use of drones in the country.

First and foremost, drones cannot be used in the vicinity of airports and aerodromes.

Luxembourg rules are quite stringent compared to some other countries, and drones for public use are prohibited from flying over people, animals, motorways, railways, vehicles, and of course manned aircraft.

The Grand Duchy is the only country in the Greater Region where the use of dashcams in vehicles is not permitted and therefore the same rules regarding surveillance where drones are concerned, also applies.

Both the take-off and landing of drones must take place in a safe open area and fly at least five metres above the ground and must not exceed 50 metres.

Drones can only fly between sunrise and sunset in Luxembourg.

Paulina Garcia’s insight:
Luxembourg had to enforce stricter regulations after the disruption caused by drones in London’s Gatwick Airport