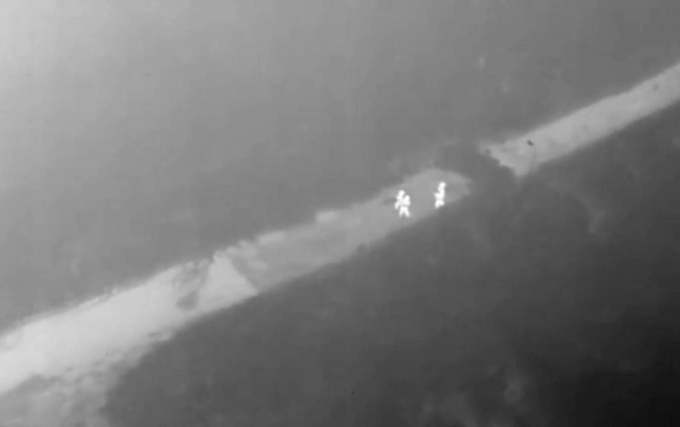 A drone with a thermal imaging camera was used to find a teenage girl who called police saying she had just been raped and was still with her alleged attacker but didn’t know where she was. Lincolnshire Police said the drone was used to trace the 16-year-old and get officers to her “within minutes”.