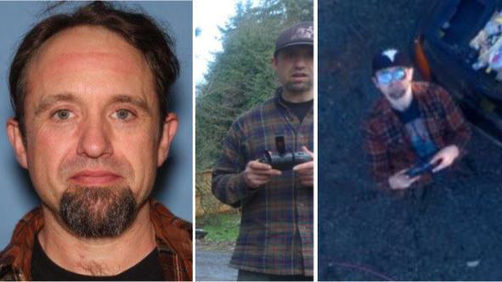 Police say they’ve identified a suspect in connection to a pricey Snohomish electronics theft after recovering a stolen drone that contained a memory card of pictures and video of the suspect himself flying the stolen drone.

Sierra Harris’s insight:
When half of the stolen goods were called in they discovered that one of the three stolen drones still had a memory card inside.