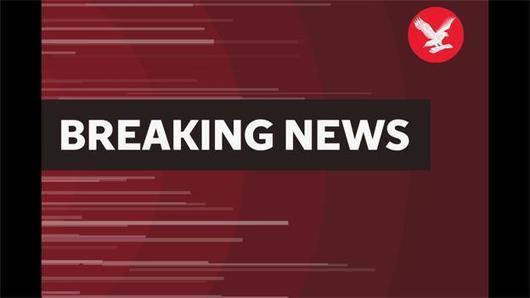 Britain is paying for drones to patrol the coast of France as part of efforts to prevent migrants attempting to cross the Channel, the French government has said. Christophe Castaner, the French interior minister, revealed that 71 attempted boat crossings were recorded in 2018 compared to just 12 the previous year.