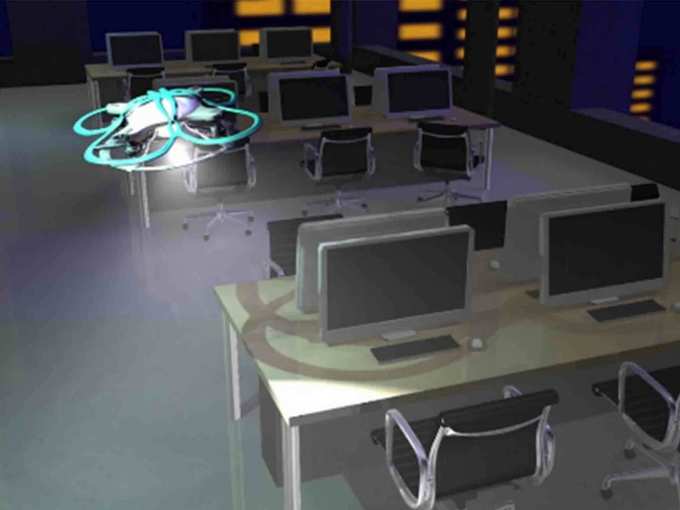 A Japanese company will send drones blaring loud music around its offices late at night in a bid to force workers to go home. Construction firm Tasei has announced its new “T-Friend” drone will hover over the desks of employees who refuse to leave at the end of the day.  Those reluctant to clock out will be blasted with a recording of Scottish folk song Auld Lang Syne, commonly used by shops in Japan as a warning they are preparing to close.