Home ScoopIt Is the Age of the Aircraft Carrier at an End? Thanks to Drones, Maybe Not

Is the Age of the Aircraft Carrier at an End? Thanks to Drones, Maybe Not 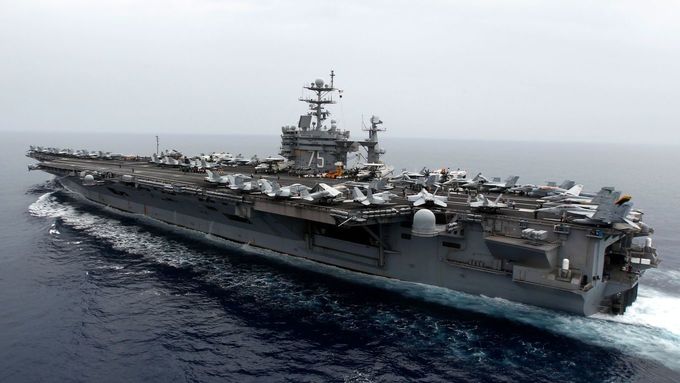 Last week, the Pentagon was abuzz with the news that the U.S. Navy had offered up a sacred cow: the early retirement of an aircraft carrier as a way to save money. The loss of the USS Truman would cut America’s carrier fleet down to 10 flat-tops, violate federal law, and stir howls of protest from Congress. Does this mean the carrier is no longer at the top of the heap, naval power-wise? Is the concept of the aircraft carrier itself as a viable weapon system headed for the chopping block?

Jessy Shelton’s insight:
Adding drones to the carrier would save money, save the carrier, and possibly save lives, moving into future.