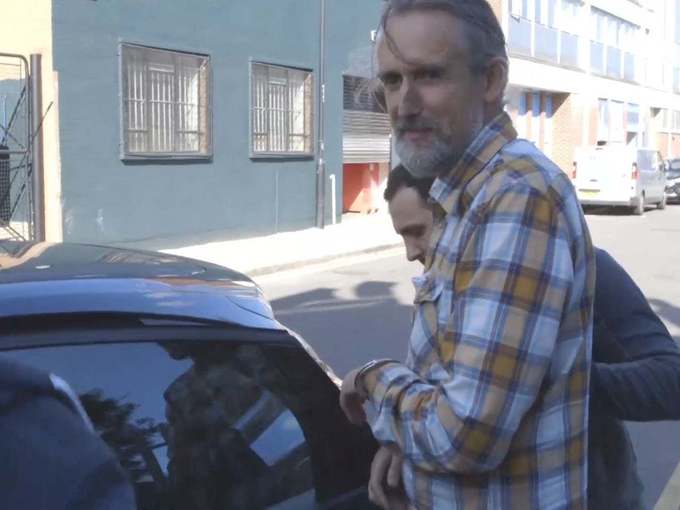 Five climate campaigners have been arrested on suspicion of planning to fly drones near Heathrow Airport. A group called Heathrow Pause, an offshoot of Extinction Rebellion, had planned to disrupt flights to highlight “the grave risk of airport expansion during the climate and ecological emergency”. Activists said the devices would be flown on Friday at head height and away