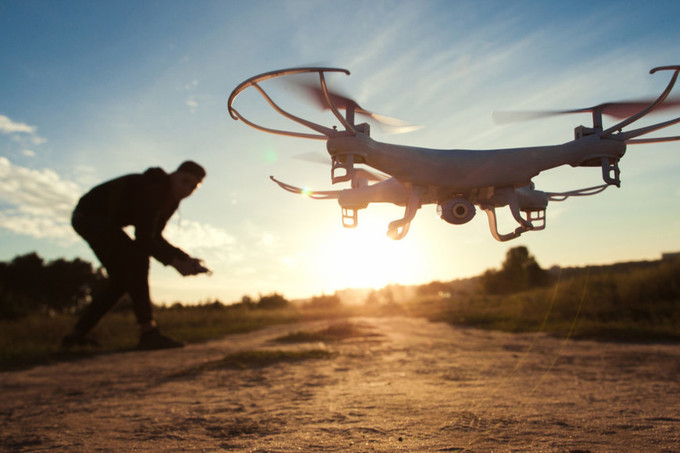 Depending on who you talk to: drones are either the cause of harassment to wild creatures or useful tools in conservation work.

Alicia-Marie Kodis’s insight:
This article brings up the point that a drone was spotted and birds flew away from it because they were scared by it, and many of them did not return to that spot the next night because of this. The article also describes regulations by the Partnership for Action Against Wildlife Crime (Paw) that were issued because of an incident that occurred between drones users and seals. The article also states that research with people who know how to fly the drones properly and know how far to stay away from a species is useful. The data recorded by drones can help to get more accurate counting and data than you can traditionally get from observations from the ground.