Drones are changing the way police respond to 911 calls 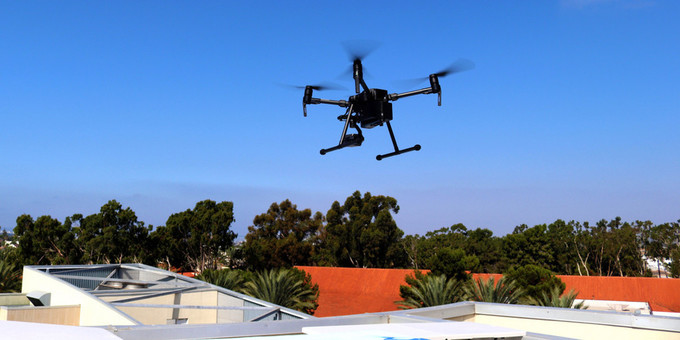 Police are testing telepresence drones piloted by officers as part of a federal pilot program, and are deploying drones for routine 911 calls.

Alicia-Marie Kodis’s insight:
This article discusses how drones are being used by the police department. It gives an example of a case where the drone first responder program witnessed a case of domestic violence and the police were able to be dispatched to the place in order for them to potentially have saved the persons life. It goes on to talk about how Chula Vista wants to invest in drones that can respond to service calls and then return to the top of a fire station in order to charge. The drones live video is helpful in the police determining if they are needed to come out for a call or if it has already been resolved. The drones fly to the scene by them-self but once they are there a police officer takes control to ensure the best angles of video are captured, and the videos help the officers to know if a weapon is present at the scene so that they can be safe if they go to the scene of the crime.