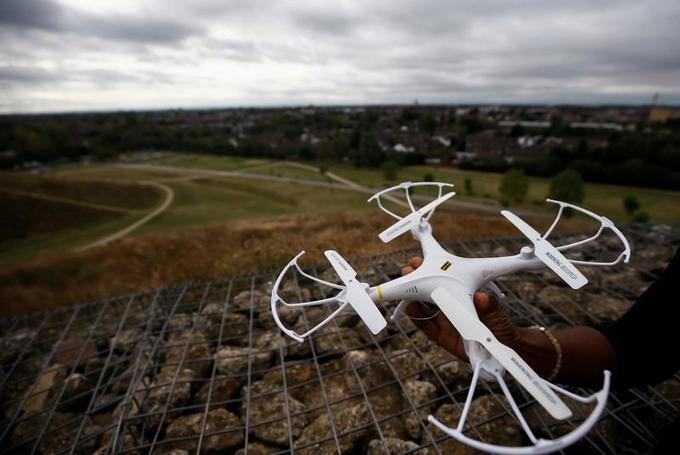 Climate-change activists plan to disrupt Heathrow airport with drones on Friday morning, despite the arrest of five of their members in a pre-emptive strike by London police.

JAMIE PERIGO’s insight:
Activists are trying to pressure the government to take action on carbon emissions, Heathrow has called the planned interruption "counter-productive and criminal".