A New Research Center for the Study of Failure – The Atlantic 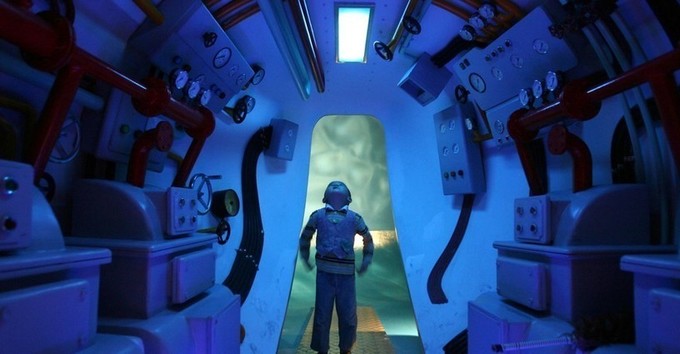 “Every kid has that moment when she realizes that the adults she admires aren’t perfect. Few children ever learn, however, that the same is true for the inventors and intellectual giants whose distinguished portraits permeate their history textbooks.

As it turns out, recognizing that visionaries such as Albert Einstein experienced failure can actually help students perform better in school. In 2016, the cognitive-studies researcher Xiaodong Lin-Siegler of Columbia University’s Teachers College published a study that found that high-school students’ science grades improved after they learned about the personal and intellectual struggles of scientists including Einstein and Marie Curie. Students who only learned about the scientists’ achievements saw their grades decline.”