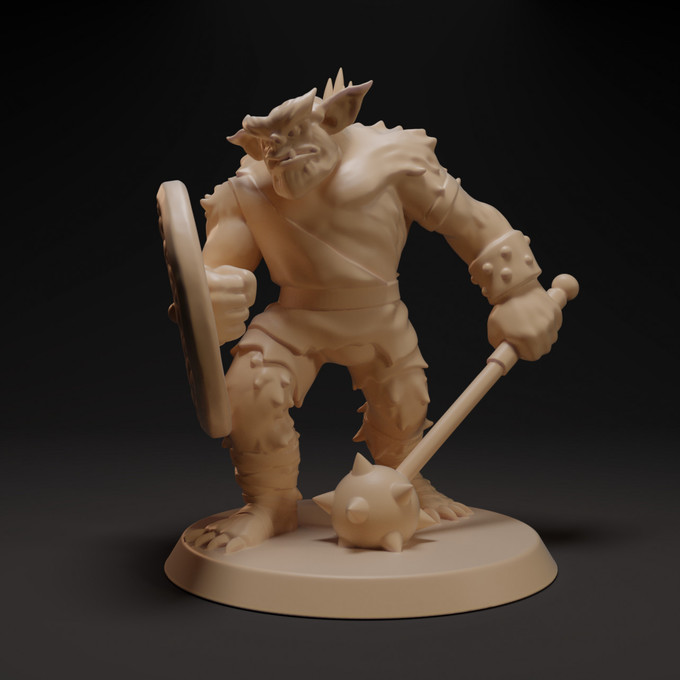 “There are many tools out there for making 3D models. One subcategory of such tools is 3D sculpting software, which is specialized for creating models by manipulating objects as if they are made of clay. This style of modeling — used to create sculptures, busts, animals, and fantasy characters, among other designs — has the ability to create more freeform shapes compared to parametric modeling — used to create bridges, mechanical assemblies, or buildings.

In a modern sense, the term “3D sculpting tool” typically implies additional tools for painting, texturing, and rendering the sculpted model. You’ll find that many of these extras come bundled together because they can be as important as the modeling itself.

Sculpting software is used across multiple industries, such as game design, character animation, film, engineering, and product design. In the following we list some of the most popular paid and free 3D sculpting software.”